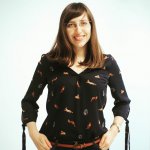 Adi Mazor Kario, Google Developer Expert for Assistant, shares with us how to build voice apps

How did you get into designing Voice UX?
I’m an experienced Design Strategy and UX expert and a Google Developer Expert (GDE) for strategy and design. A GDE is an expert of Google technologies, as part of the Google developers community we learn from Google about their technologies and we pass it on to developers and professionals world wide. I joined the Google voice technology experts group (The Google Assistant) 2 years ago and since then I talk about Voice design and conduct Voice Design Sprints. Most of what I know about voice I learned by myself, elaborating my UX expertise to this new, unknown domain. What is important to say to young girls especially- all the resources you need in order to learn are available online. If there is something that interests you- go and check it. You don’t have to have years of experience in order to go to a new, unknown domain that interests you.

How does it differ from developing standard apps with visual interfaces?
Voice App design in very different visual interfaces. In voice only apps (conversational apps like for Amazon Alexa or for Google Home) we are creating conversations instead of screens. In multi platform apps (like voice apps for mobile) we start with the conversation and complete the experience with screen design. The first part of the process would be to find the right use case for voice. after that the users analysis is very similar to regular design methodology, however we create two personas- One for the end user (as always) and the second for the brand/ product persona (the one who will talk to the end user, like Siri for example), than we create the dialog between the two personas within the context of the use case we selected. For example, in a pizza ordering voice app, we could define the end user (Tom, a teenage boy staying at home, in the evening, watching his favorite movie, craving pizza) and the brand persona (Jane, a young girl working in a local Dominos Pizza restaurant, taking orders.) and we could create the discussion between them as Tom calls Domino’s Pizza and orders pizza- what terms will he use? how will he answer? what will he ask? How will the talk with Jane make him feel? so forth. – This is the basis for voice design.

What would you suggest to a person who wants to start developing her own Actions?
If you have background in development, its easy. you could find online code labs (like the one from Google)- once you get the general idea, think of an idea for an application (it could be a basic one) and build it. You could also join Hackathons (which women are more reluctant to join, but I urge you to try). I think this is a good start. If you could find a mentor- this could be perfect.

You’ve been working in many countries, what are the most typical challenges that women face in IT?
I think the biggest challenge is self esteem, self belief- we all know that tech is a male majority domain, especially in top levels. Women (especially young women, begging their careers) sometimes feel that they are not as good as men, that they need to prove themselves, that they need to know everything in perfect level in order to progress. I see many talented, successful women that had hard time in the start of their career and once they got more secure with their strengths and advantages its easier for them. If more experienced women will be willing to help younger women, guide and mentor them, it could surely help. This is not to say that’s the biggest challenge they face- but as I see it, its the biggest thing THEY could change in order to uplift their career path.

What advice would you share to overcome these challenges?
I would tell young girls- don’t be afraid to fail. don’t be afraid from new unknown challenges. don’t be afraid to try- just go, try, fail, learn. That’s the best way to learn.
And another advice about money: Before a new job interview or salary talk- get ready, rehearse with a friend and ask exactly what a male professional will ask (start even higher, to enable negotiation). don’t say “I’m not good in money talk” “its hard for me to talk about money”. Learn how to do it, just any other expertise and ask what your worth in the market- if the company wants you they will pay you just as a your male colleague.

What’s one tip you’d like to get when you were starting?
I would say- remember that EVERYONE is afraid of new challenges. its hard for everyone. I guess that males are just taught from young age not to show it. This does not make them more competent in any way.

What would you advise to fellow female developers who would like to start sharing their knowledge as trainers/public speakers/writers?
The most common anxiety in the world is talking in public, so its just normal to get nervous from the thought about doing it. I would urge anyone who is afraid of it and still would like to concur this fear and try it out- take a friend that could help you and set a date for a short talk (10-15 min)- it could be an inner company talk about your expertise, it could be in a meetup, it could be a bigger event so on. The date is very important, without it you will probably tell yourself “one day I want to talk in public…” After you have the date start preparing- watch a few online videos on public speaking and story telling, create your presentation, get some help if you need in it. 2 weeks before the event (I guess you’ll be nervous about it, but its part of the process of concurring fear), start to train, in front of a friend or in front of the mirror. Don’t train too much, as it could make you more nervous. when you get to the event- take a few breaths and do it. Remember- its ok to stop, its ok not to know everything you wanted to say (only you know it!), its just ok not to be perfect- It’s this way to everyone in the first times. After that you’ll see it was not as hard as you thought 🙂 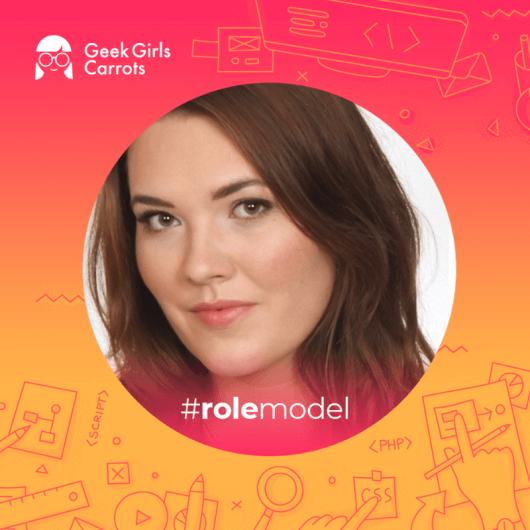 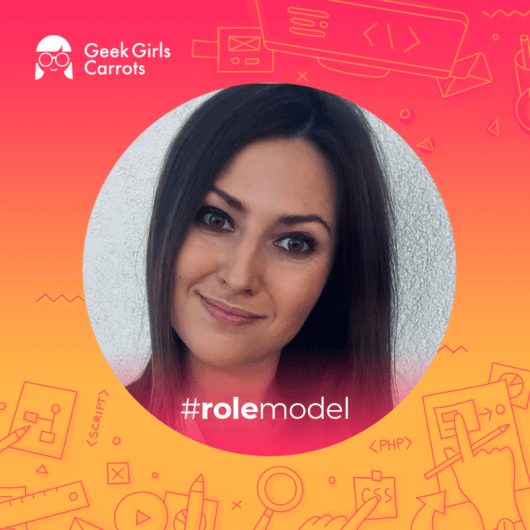