Strong Women in IT – About Cooperation between GGC and Komputronik Biznes

After over a year of Geek Girls Carrots partnership with Komputronik Biznes, it’s time for a summary. What is our Partner currently working on? What have we achieved so far, and what is yet to come?

Komputronik Biznes is a company providing consultancy, development and implementation of complex IT solutions, modernisation and integration of  IT systems. Since 2017, Komputronik Biznes has cooperated with Geek Girls Carrots pursuing common objectives.

What is Komputronik Biznes currently working on?

The company is not only focusing on achieving its businesses goals an increasing the customer base, but it also makes significant investments in education.

Through its close cooperation with Adam Mickiewicz University, Poznań, the company is able to recombine knowledge and entrepreneurship, by organizing traineeships, internships and Komputronik Biznes Day workshops. The company also prepares recommendations in respect of the directions of education and the core curriculum that would better equip graduates to meet the requirements of the labor market.

Considering the dynamic growth of specializations in the IT sector, and recognizing the importance of gender-balanced teams, at the end of 2017 the company started cooperating with Carrots Foundation – an organization whose goal is to support and promote women in IT, by providing them with knowledge and tools to develops skills.

Komputronik Biznes is currently employing 55 women, who comprise 20% of the whole team. “Few women apply to work at our company. We want to change that, so we decided to cooperate with Geek Girls Carrots”, says Magdalena Kaczmarek, a HR Business Partner at Komputronik Biznes.

The company is open to hire specialists of all genders, people who are self-confident and who can bring their individuality to the team. In its recruitment process, the company assesses the competencies of potential employees. Gender is not a factor in any decision.

“We believe in diversity. Teams composed of people with different personalities, competencies and experiences, but also of different genders, have a bigger potential. We see a value in the ability to tackle an issue from different perspectives and the willingness to look for non-conventional solutions. Such teams work better, quicker and are less prone to conflict”, says Magdalena Kaczmarek.

Other events in partnership with Komputronik Biznes will take place in Wrocław, Warsaw and Poznań. The participants of the meetup in Poznań will have a chance to listen to presentations of two HR specialists from Komputronik Biznes and participate in a networking session.

“Those who follow our activities know that Komputronik Biznes is eager to share our experience with others, to encourage innovation. We hope that the program created in cooperation with Carrots Foundation will be of interest to the participants of the meetups in Gdańsk, Warsaw, Wrocław and Poznan, and to new recipients as well”, says Sebastian Pawłowski, Vice President at Komputronik Biznes.

“Women in IT report shows that only 48% of women working in the IT industry were students at mathematics, science or technology faculties. It is similar at Komputronik Biznes, although women who hold positions of programmers and IT architects have a degree in technological studies. But we do have an IT analyst who has graduated in Psychology and developed her IT skills during training and postgraduate courses. The merging of skills and abilities from both areas is really useful when conducting complicated analyses and talking to clients. As many as three-quarters of those surveyed have experience in fields outside of IT – an average length of that employment is almost 4 years. Our employees have diverse CVs and at there are many interesting examples of retraining showing that anyone can work in IT as long as they have certain competences and willpower. Like across the whole IT industry, the majority of our employees (over 70% of specialists, engineers and programmers) are men, but that trend is starting to change. Moreover, men value the presence of women in teams. Not only because women are performing well when it comes to technical assignments, stereotypically considered to be male, they also soften customs and improve communication, which has a positive impact on the atmosphere in the company and its results. When choosing candidates, we are paying attention to their skills, both hard and soft, as well as their motivation and willingness to advance, not their gender. With great pleasure we invite women who don’t succumb to stereotypes, are interested in the specific IT area and believe in their abilities, to apply.”

Soon, you’ll find Monika Płuciennik’s story on our blog. Monika is a Software Developer in the Research and Development Department in Komputronik Biznes.

Monika used to be a student of the Faculty of Chemistry at Adam Mickiewicz University in Poznań.  While working on her doctoral dissertation, Monika has decided that she’d rather program than pursue experiments in a laboratory, and that’s how her career in IT began.

This is how Małgorzata Ratajska-Grandin, the president of Geek Girls Carrots foundation, evaluates the cooperation with Komputronik Biznes:

“Cooperation with a Partner, who is aware of the value of investing in women, is pure pleasure.  Komputronik Biznes is one of them. Komputronik Biznes knows that a company’s strength lies in the diversity of its team. In the face of instant technological changes it’s the companies like Komputronik Biznes that have a chance for success and development.” 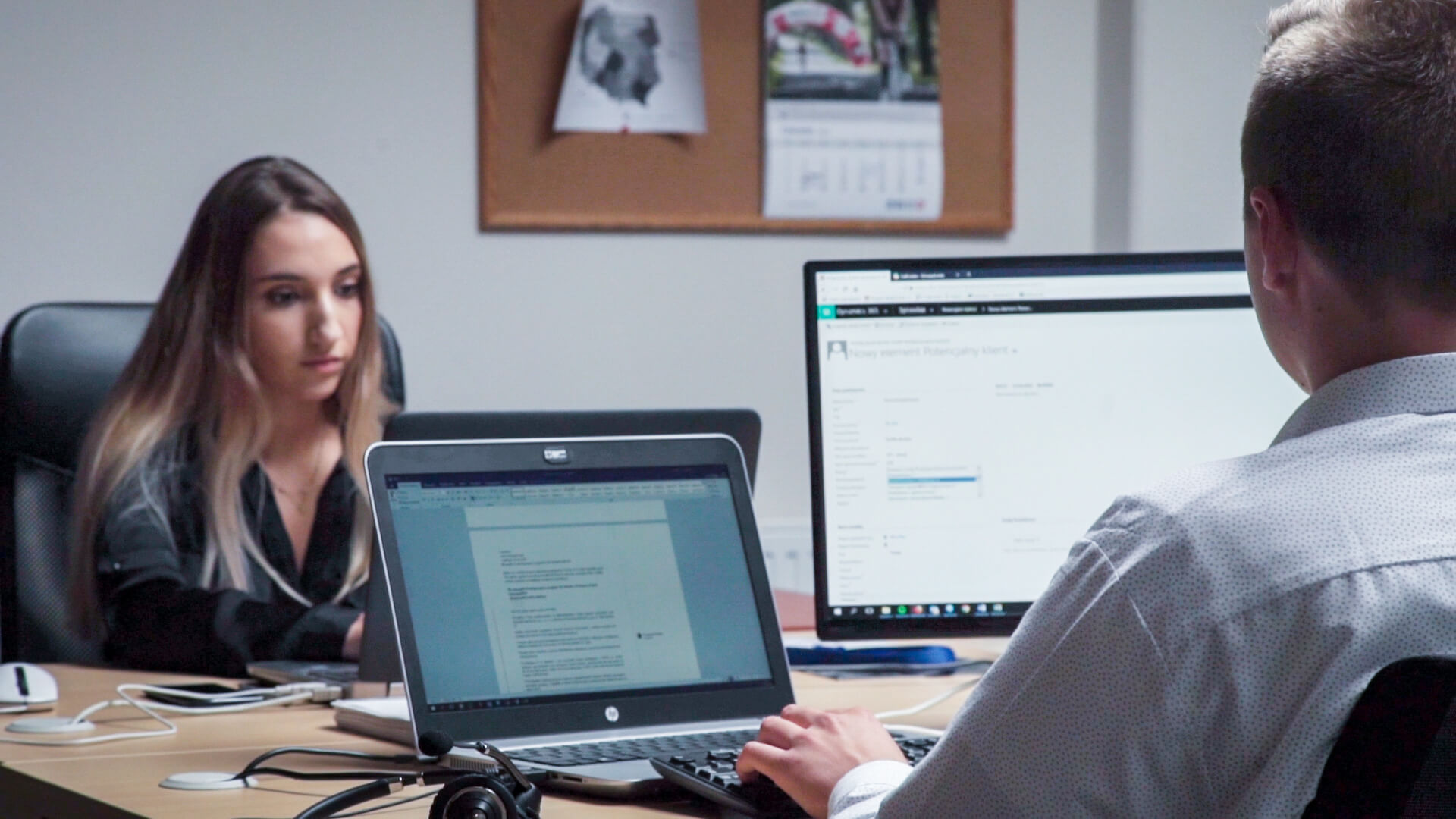 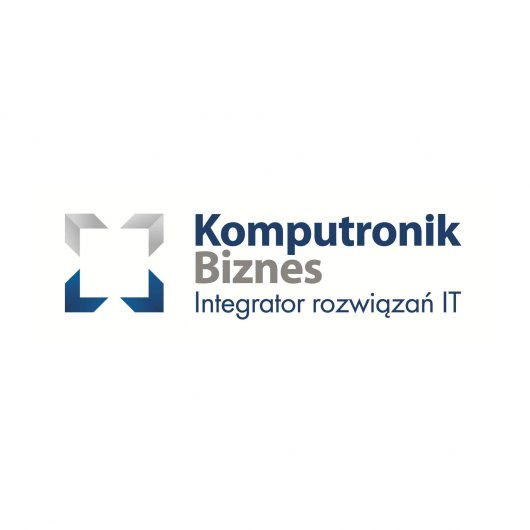 Global
June 25, 2018
Komputronik Biznes – the real meaning of passion
Komputronik Biznes, our partner, is an innovative company providing businesses and institutions with a wide range of high quality IT consultancy as well as complex technical services. Most of all, it is a home to many creative and passionate people.
Read more
Back
AustraliaShow cities
Back
Northern AmericaShow cities
Back
AsiaShow cities
Back
EuropeShow cities
Back
PolandShow cities
See cities
Manage Cookie Consent
To provide the best experiences, we use technologies like cookies to store and/or access device information. Consenting to these technologies will allow us to process data such as browsing behavior or unique IDs on this site. Not consenting or withdrawing consent, may adversely affect certain features and functions.
Manage options Manage services Manage vendors Read more about these purposes
View preferences
{title} {title} {title}