Together for entrepreneurial women in IT

At the end of May 2018 there was announced the co-operation between Geek Girls Carrots and Sieć Przedsiębiorczych Kobiet. What does connect these two organisations and why did they decide to support each other?

Sieć Przedsiębiorczych Kobiet was brought to life in 2012. Since then it has been realising projects which promote the idea of enterpreneurship among women and support the development of women-owned companies. The main areas of action include also initiating and supporting networking between women and entrepreneurs as well as promoting the services ficilitating maintaing a balance between working and private life.

Why did Sieć Przedsiębiorczych Kobiet decide to cooperate with Geek Girls Carrots?

“We see the difference of approach on technology between men and women. Research indicates that twice as many men as women graduate in technology studies. The society still distinguish ‘male’ and ‘female’ professions and ‘male’ ones are considered modern and technological. That’s why we see the need for increasing digital competence levels among women – we want to encourage them to ‘befriend technology’ and show that it is more and more accessible to people. As Sieć Przedsiębiorczych Kobiet we try to create a bridge between business and technological communities, making good background to networking. It is unique how women support each other in SPK by mentoring, mutual promotion and the willingness to cooperate. We truly believe that along with Carrots Foundation we encourage even more women to upgrade their digital competence which are crucial in today’s world.” says Katarzyna Wierzbowska, Chairwoman of Fundacja Przedsiębiorczości Kobiet, founder of Sieć Przedsiębiorczych Kobiet.

And what will Małgosia Ratajska-Grandin, Chairwoman of Carrots Foundation, have to say about that?

Enterpreneurship is a precious quality, irrespective of the sector we work in. It is particularly desirable in IT because new technologies allow to make new, spectacular solutions. But the idea is not enough, we need to know how to convert this idea into a new product and how to sell it. Thanks to cooperation with Sieć Przedsiębiorczych Kobiet we want to deliver tools to development of project ideas to our girls from Geek Girls Carrots community. Our organisations have similar goals and together we can do much more to realise them.

This seems to be very promising! There will be joint meetings, both in the form of meetups and the new one, which will allow to integrate better the business and technological communities. We provide also the information about all initiatives in out social media channels so every entrepreneurial woman will able to take and interest in IT and every IT girl will have change to become entrepreneurial.

Do you own your own business or think about starting one? Like our Facebook pages of Sieć Przedsiębiorczych Kobiet and Geek Girls Carrots and attend out meetings! 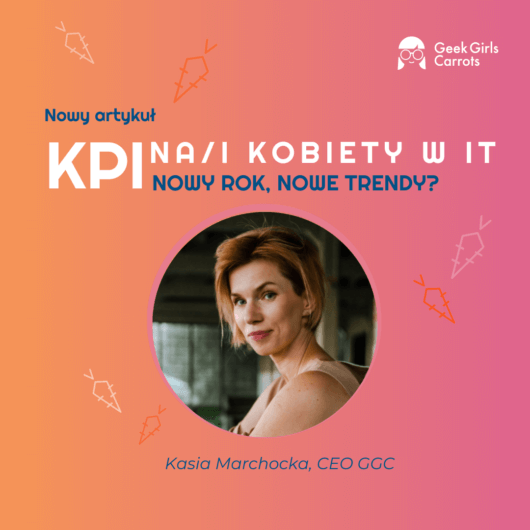 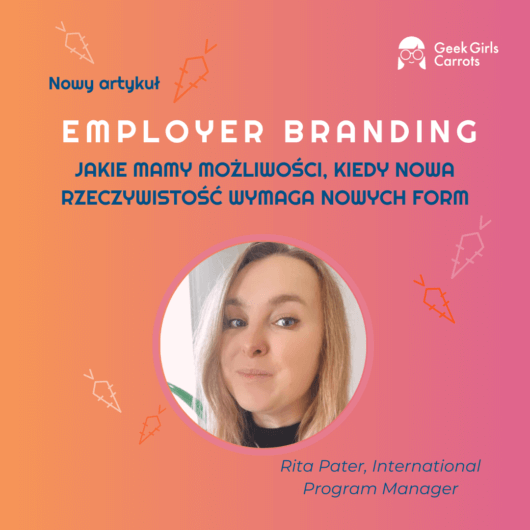 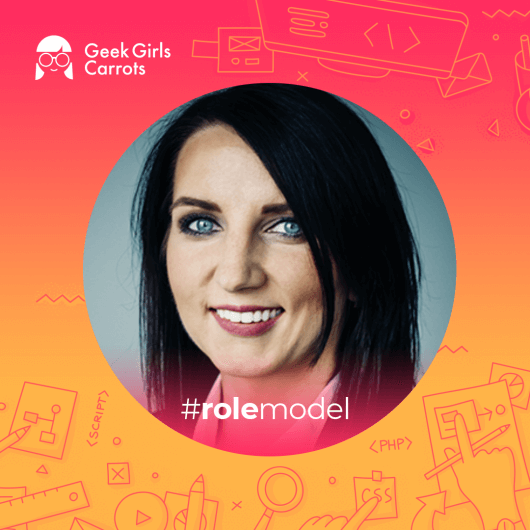